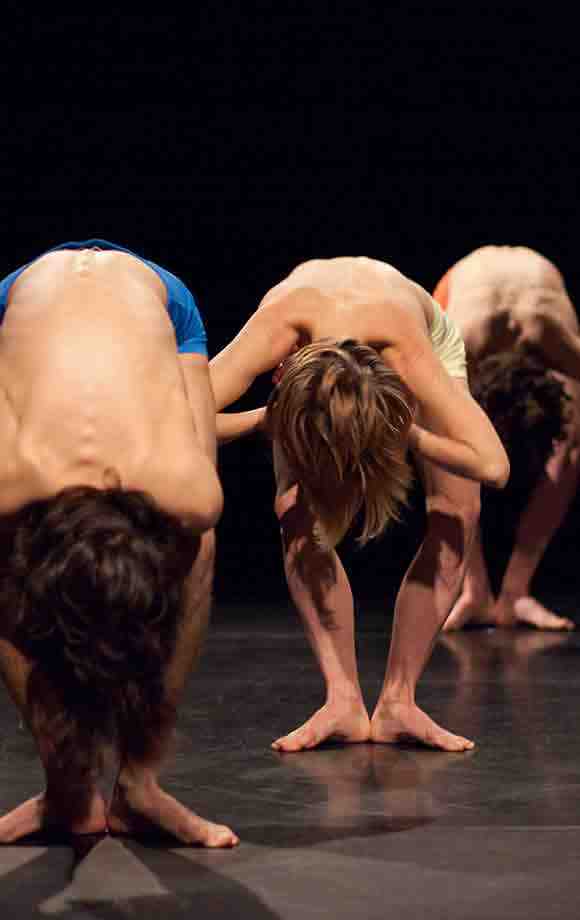 Howool Baek is a South Korean choreographer who lives in Berlin and found her way into professional training at the Incheon City College in Korea after dancing to K-Pop and Hip-Hop. Her works deal with questions of perception and the human body’s possibilities for movement and expression. She works very consistently and concentratedly, for example by limiting herself to a narrow space or to the movement and expression of individual body parts. The Austrian composer and sound designer Matthias Erian and the choreographer Howool Baek have worked together as a perfect team for over ten years.

Sponsored by the NATIONALE PERFORMANCE NETZ, Guest Performance Fund for Dance, which is funded by Federal Government Commissioner for Culture and the Media, the Ministries of Culture and the Arts of the German Länder